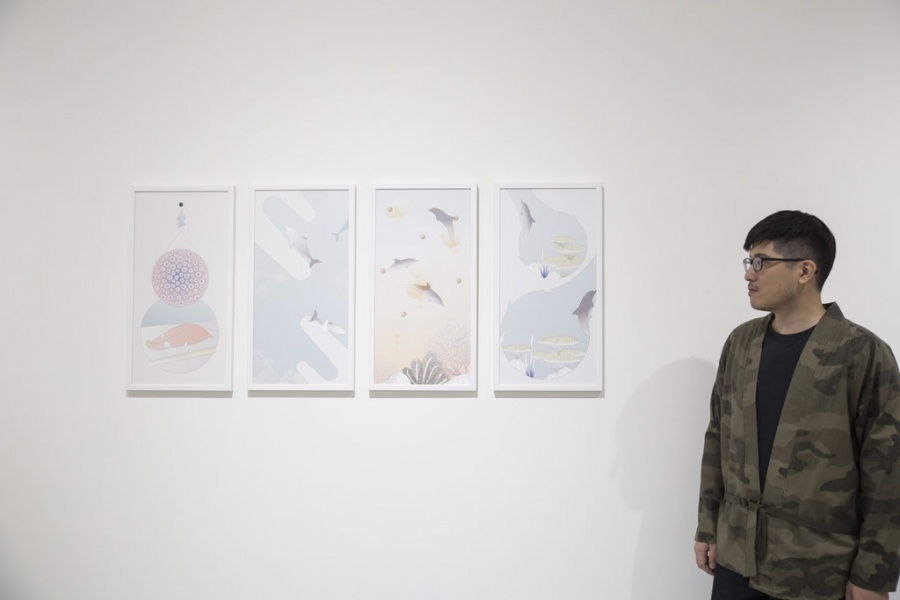 Kuang-Yi Ku is a bio-artist and a social designer born and raised in Taipei, Taiwan, who is currently based in the Netherlands.

Ku's work often deals with the human body, sexuality, human-animal interaction and medical technology, and aims to investigate the relationships among technology, the individual, and the environment.

His residency period at airWG is funded by National Taiwan Museum of Fine Arts, the National Culture and Arts Foundation, Taiwan, and the Department of Cultural Affairs, Taipei City Government.

In this period, he will be completing "Tarot of Pulse" which he will be showing during a West Wednesdays on November 14. Alongside this, he will also create a new project titled "Moon Ginseng", which will be exhibited at Reshape at MU artspace in Eindhoven from November 30 to March 3.